What is Office 365 for business?

Introduced via a Microsoft Design post on Medium, each icon was designed to decouple the individual letters and symbols to maintain familiarity while keeping a focus on simplicity.

The new icon designs for Word, PowerPoint, Excel, Skype, Teams and more, will be pushed out to nearly one billion Office users across the world over the next few months, replacing the existing icons which were released in 2013.

Check out the new icons below, and click on through to Medium for the full philosophy behind the new designs:

How to Delete a group in Yammer 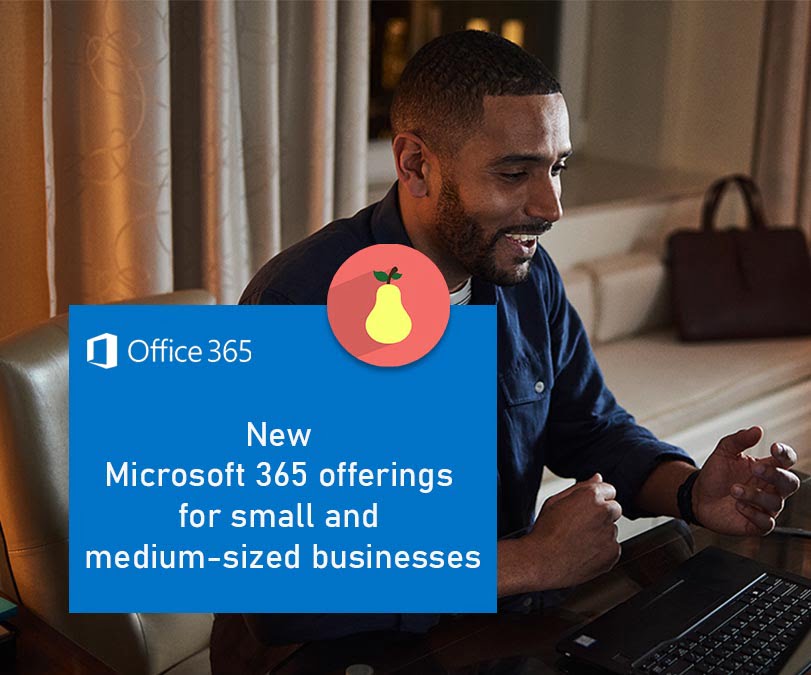 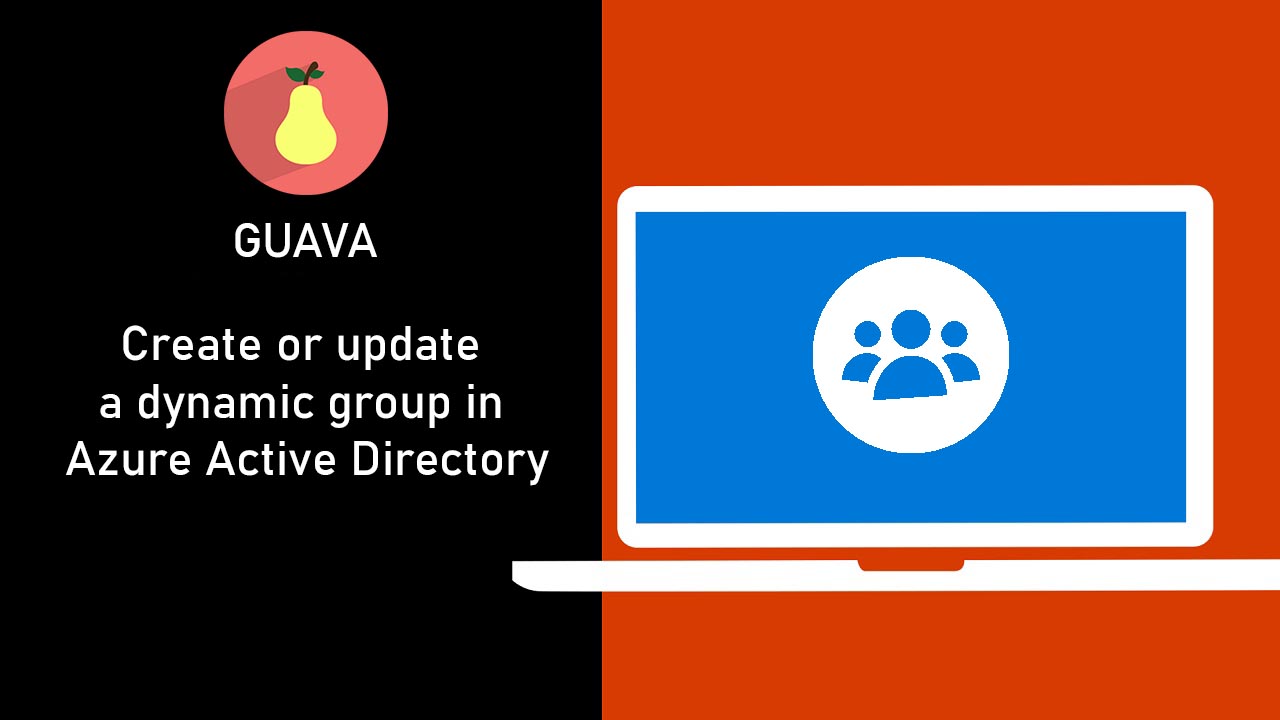 Create or update a dynamic group in Azure Active Directory